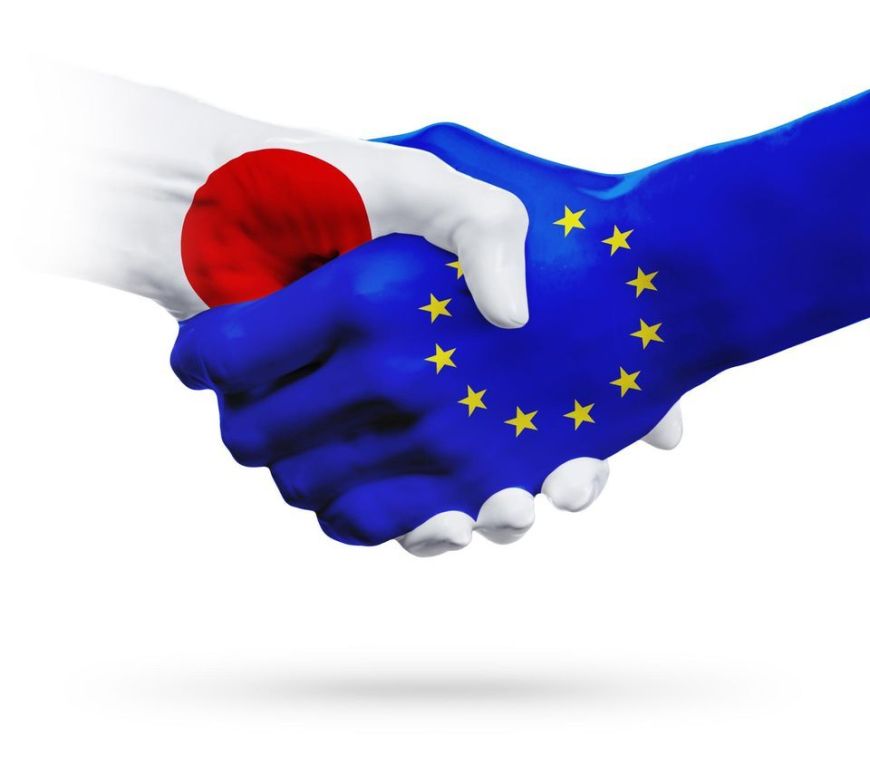 CLIMATE EMERGENCY Humanity has entered a new biological era: the Anthropocene. This term, originally proposed by the American biologist Eugene F. Stoermer, was popularized in the early 2000s by the Nobel chemistry laureate Paul Crutzen. It refers to the time in which the action of man is likely to cause bio-geophysical changes on a global scale. Humans, masters of the planet, are now able to … END_OF_DOCUMENT_TOKEN_TO_BE_REPLACED

On the first day of the XXVIV FIDE Congress (Wednesday 20 May 2020) in the Hague, Leiden University will host the Young FIDE Seminar in Leiden. At this seminar PhD students and young EU law practitioners are invited to submit, present and discuss papers relating to one of the three main topics of the FIDE Congress. I. National Courts and the Enforcement of EU law – the pivotal … END_OF_DOCUMENT_TOKEN_TO_BE_REPLACED 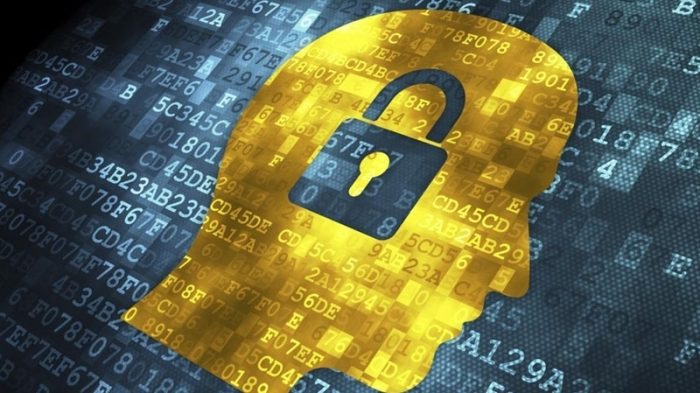 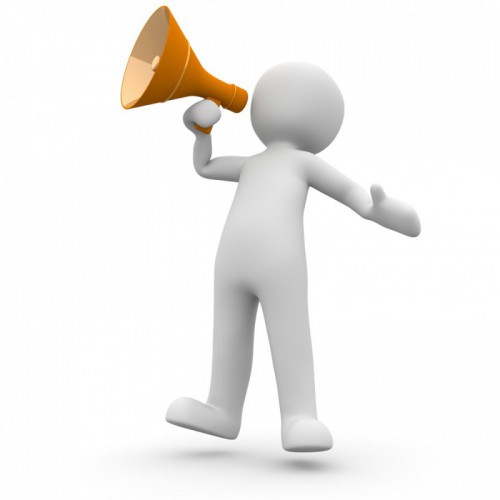 The ULB will organise a early career researchers workshop in European and comparative administrative law which will take place on 13 and 14 February 2020 at the ULB. The deadline for applications is December 15, 2019. Submission by sending a 500 words abstract of your paper, together with a CV to Emmanuel.Slautsky@ulb.be.  Details can be found in the call for applications  HERE For further information, please contact … END_OF_DOCUMENT_TOKEN_TO_BE_REPLACED