This book explores the impact of the General Data Protection Regulation (GDPR), in ten Member States (Austria, Denmark, France, Germany, Ireland, Italy, Netherlands, Spain, Sweden, and the United Kingdom including comments on Brexit situation) and its international influence in Switzerland and Japan. Eight months after the entry into force of the GDPR, this book analyses the tension between the visibility of the European Model and … END_OF_DOCUMENT_TOKEN_TO_BE_REPLACED

On 4 and 5 April 2019, the second German conference for young scholars in private international law will take place at the University of Würzburg. It builds on the success of the first conference of this kind, which was held in April 2017 at the University of Bonn. The key note will be given by Professor Jürgen  Basedow  (emeritus  director  at  the  Max  Planck  Institute  … END_OF_DOCUMENT_TOKEN_TO_BE_REPLACED 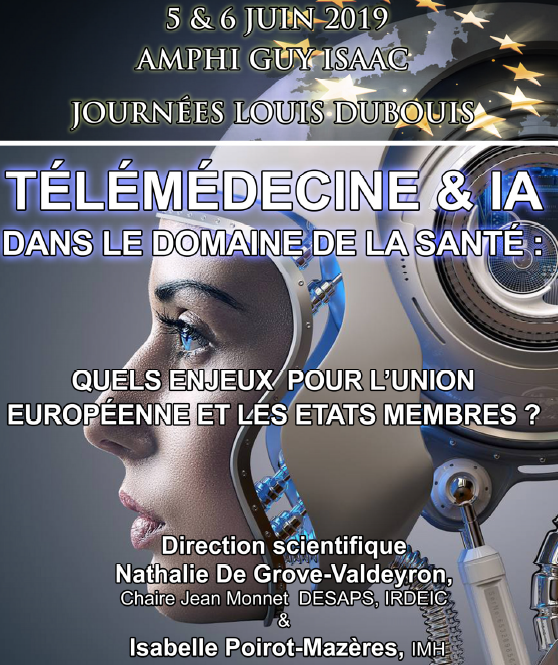 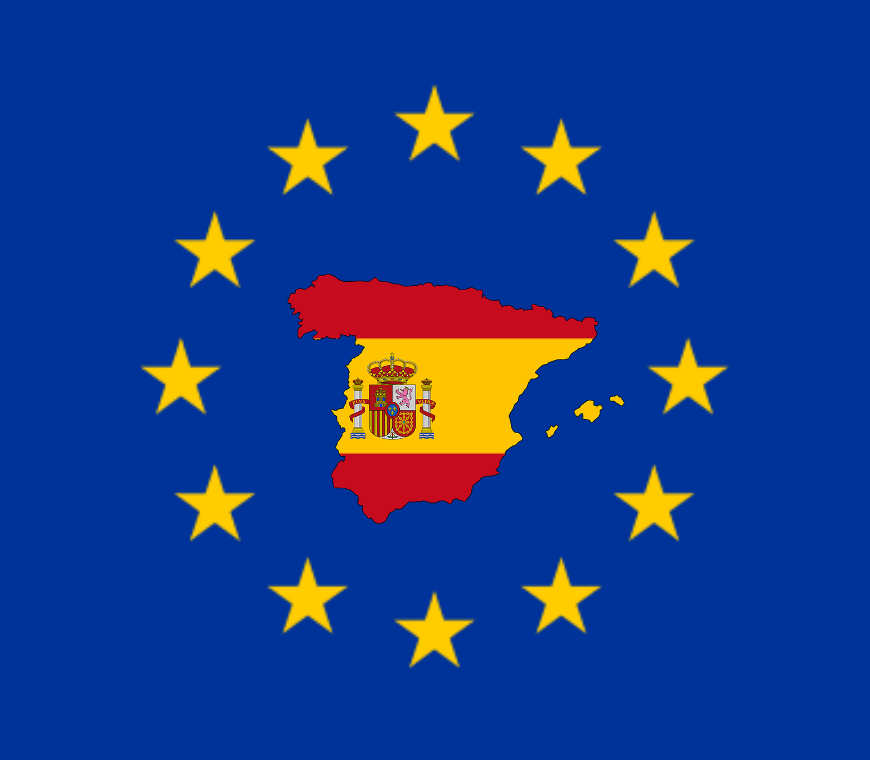