Introduction The value of forests can be found on its features as a reservoir of fibre, fuel, wood and non-wood forest products susceptible to economic exploration, as a food source, as a habitat with a variety of wildlife, as a principal reservoir of biodiversity and as carbon sinks. Forests, however, have been recently devastated. Estimated data from the Brazilian National Institute of Space Research (INPE) … END_OF_DOCUMENT_TOKEN_TO_BE_REPLACED

The EU started it In the early 1990s, the European Economic Community—the predecessor of the European Union (EU)—spearheaded an initiative to promote international cooperation in the energy sector, particularly with post-Soviet States in Eastern Europe and Central Asia. Out of this process the Energy Charter Treaty (ECT) was born in 1994. Going much beyond international cooperation, the treaty allows foreign investors in the energy sector … END_OF_DOCUMENT_TOKEN_TO_BE_REPLACED

ESG Data and Reporting in the Forefront of Sustainability: Challenges and the Way Forward Major legal advancements are taking place in the realm of sustainability. Alongside the proliferation of self-regulatory disclosure standards, the EU has been a pioneer in enacting legislation regarding sustainability-related disclosures. In order to incorporate and disclose non-financial information, an organization needs to access and collect a significant quantity of Environment, Social … END_OF_DOCUMENT_TOKEN_TO_BE_REPLACED 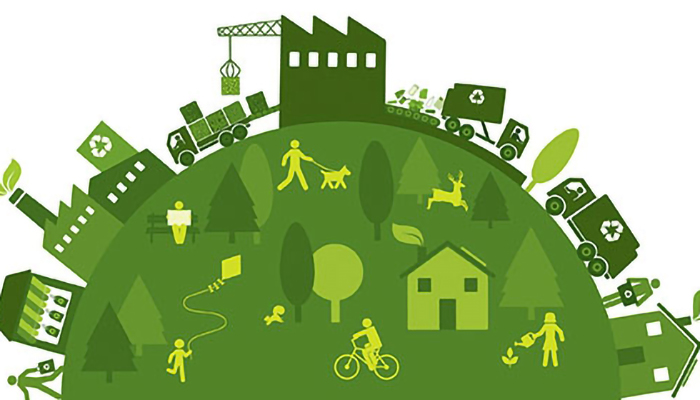 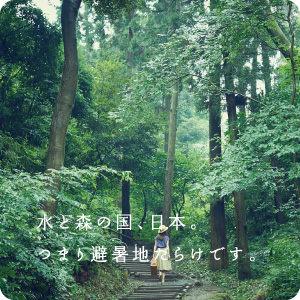 I Introduction The European Commission president, Ursula von der Leyen, proposed a European Green Deal. She also mentioned it in her speech delivered at the UN Climate Change Conference (COP 25) in Madrid on 2 December 2019. The European Green Deal includes a proposal for the first European Climate Law, thereby enshrining the 2050 climate-neutrality target into law. The European Union appears as a ‘model … END_OF_DOCUMENT_TOKEN_TO_BE_REPLACED 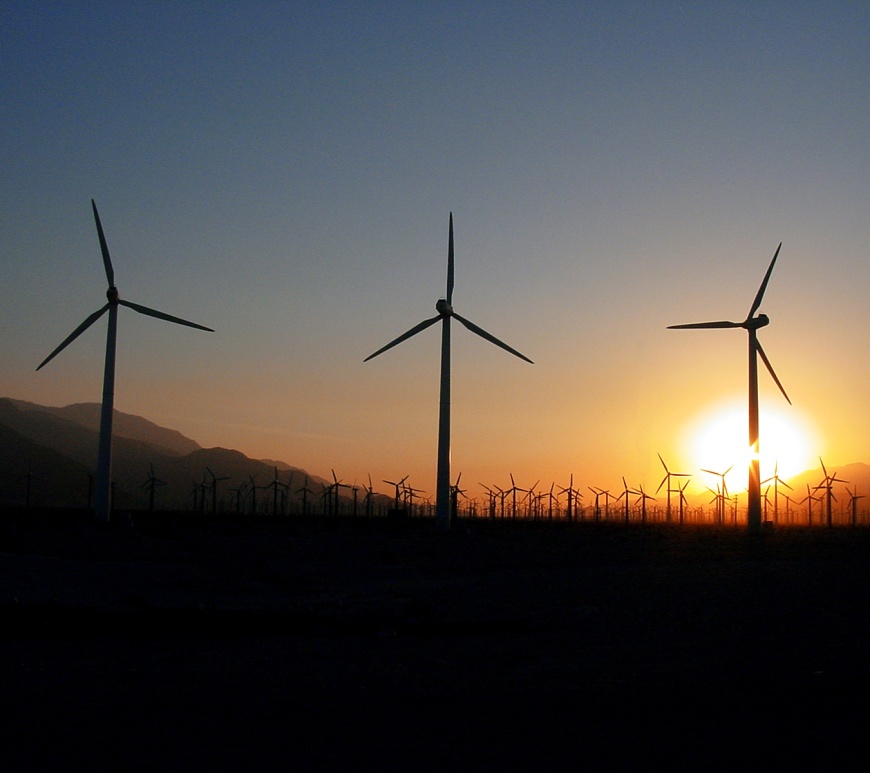 The EU has been increasingly resorting to unilateral internal environmental measures with extraterritorial implications to address pressing global environmental problems, including climate change, that are insufficiently regulated at the international level. One of the most well-known examples of such regulatory activity is Directive 2008/101/EC that included international greenhouse gas emissions from aviation in the EU Emissions Trading System (EU ETS). This provisionally required all airlines … END_OF_DOCUMENT_TOKEN_TO_BE_REPLACED